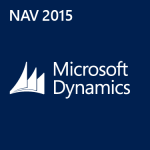 For three months now, users of the ERP system Dynamics NAV 2015 (Navision) have been able to access and benefit from the new and enhanced features of the software. Many of the innovations promise an even easier and more comfortable use as well as enormous time and cost savings. We have summarized the most important features for you:

Flexible use of the new tablet client
With the new tablet client, users have the possibility to work with Dynamics NAV 2015 not only on the Windows or web client, but also from on the way on their mobile devices (iPads, Microsoft and Android tablets), allowing them to access enterprise data and processes location-independently. With the release of the new version, Microsoft provides Dynamics NAV apps for the use on mobile devices (tablets only), which can be downloaded in the respective app stores.

Optimized user interface
A new customizable user interface allows to set up role centers and pages using active info tiles and individual color coding, so one can easily navigate, and quickly access key information and KPIs. This enables the system to indicate any need for action that might exist in any specific case. By adapting the menu to user roles and permissions, users see only the relevant information. 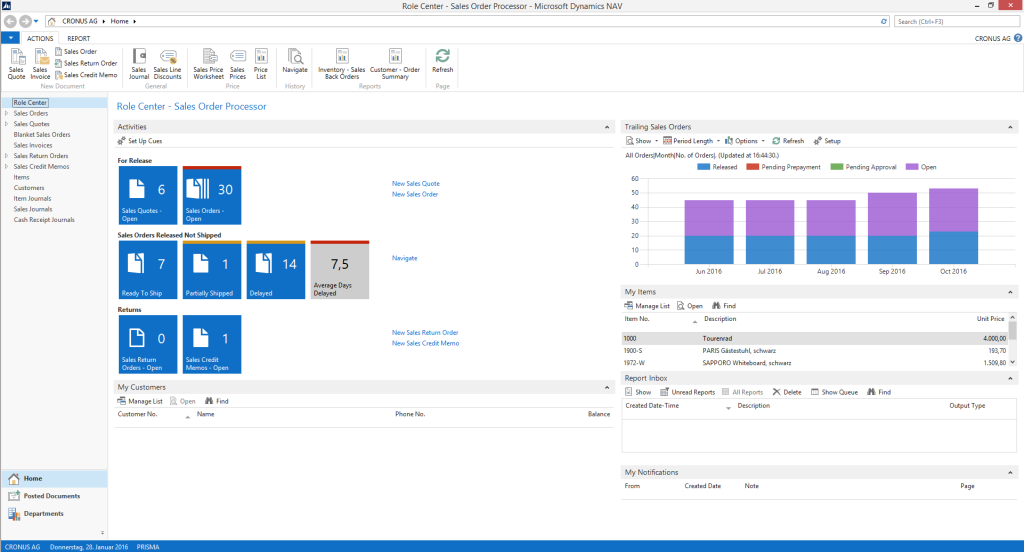 Comfortable document layout with Microsoft Word
Within the application individual document reports can be designed comfortably in Microsoft Word (instead of Visual Studio) without consulting an expert, and can afterwards be rapidly imported into Dynamics NAV 2015, thereby offering easy design possibilities. The software also provides some predefined templates which can be used or modified according to own taste and requirements. The process here is designed similar to a mail merge in Word.

Improved update options and performance
In Dynamics NAV 2015 automated processes for standard installations help to optimize update performance to increase efficiency and speed. This in turn may lead to huge cost and time savings, for example, if the upgrade to the next version of Dynamics NAV is imminent.

What’s New in C / SIDE
The new version also brings some improvements regarding the development environment in Dynamics NAV 2015. There is, for example, a new property in the page elements for subpages, where several lines of code can be marked simultaneously, and be commented with a single click.

These features and further “small improvements” shall make working with Microsoft’s ERP system more efficient and comfortable in the future.