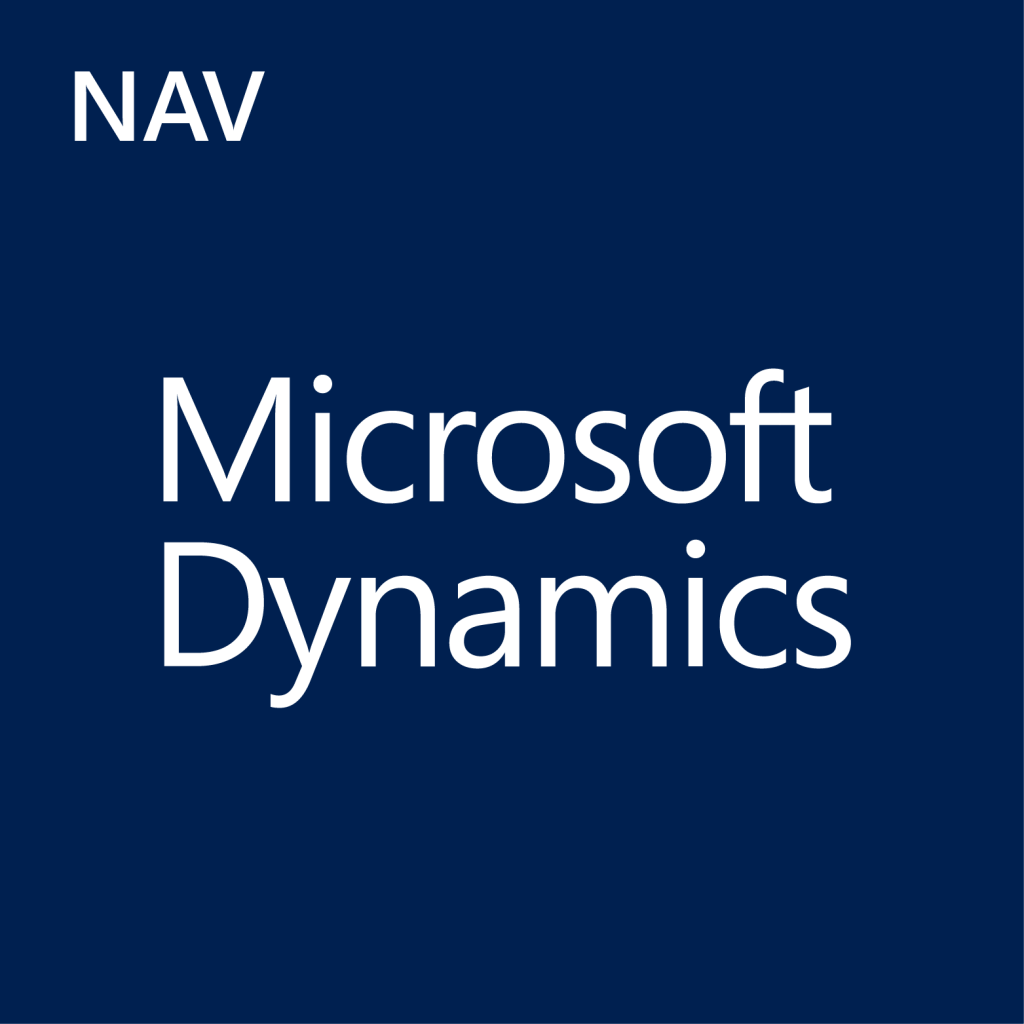 Since last October the new version of the ERP software Microsoft Dynamics NAV 2016 is available. The increasing orientation towards mobile application scenarios also appears at its efforts to further upgrade the Web Client of the Dynamics NAV ERP software. While the field of application has been limited due to various restrictions in the past, the 2016 version of the Web Client develops into a full-fledged alternative for manifold NAV application scenarios. Additionally, the software has also been optimized for mobile terminal devices and can even be used on smartphones with the help of the new Universal App Client today.

A total of nearly 60 minor but effective enhancements have been implemented with regard to the web client in Dynamics NAV 2016. To date, the majority of the new functionalities have been available within the Windows Client only. First of all, they are designed to enhance the productivity, to simplify operation, and to increase the performance during use. Amongst other things, the innovations refer to the fields of data input, lists, role centre, as well as different basic settings. 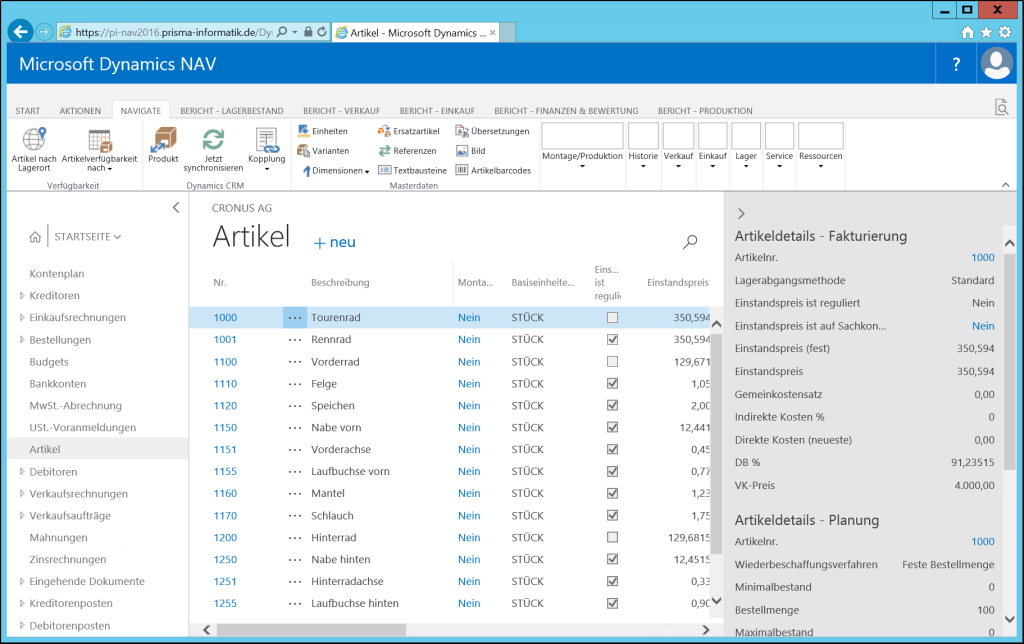 For instance, the software can now be operated in the Web Client with a significantly higher level of comfort by fixing columns in tables, by expanding and closing tabs, and by quickly switching between different clients. Browsing is also easier in Dynamics NAV 2016, since cross-column browsing is possible and matching search results are already displayed during input to the field. Moreover, the new version allows the user to independently perform settings such as language, Company, region or time zone in the Web Client using the new version. These and many other enhancements make working with the ERP system in the web client easier.

The new Universal App Client
Some of the new functionalities can also be found in the new Universal App Client of Dynamics NAV 2016. In relation to the Web Client, this Universal App Client is even more optimized to get used on mobile terminal devices such as Apple iPhone, iPad, or Microsoft Surface. Efficient gesture-based control and the enhanced representation on different screen sizes are prioritized. In so doing, the optimization was advanced to an extent that the client can even be used comfortably on smartphones with any of the common operating Systems. 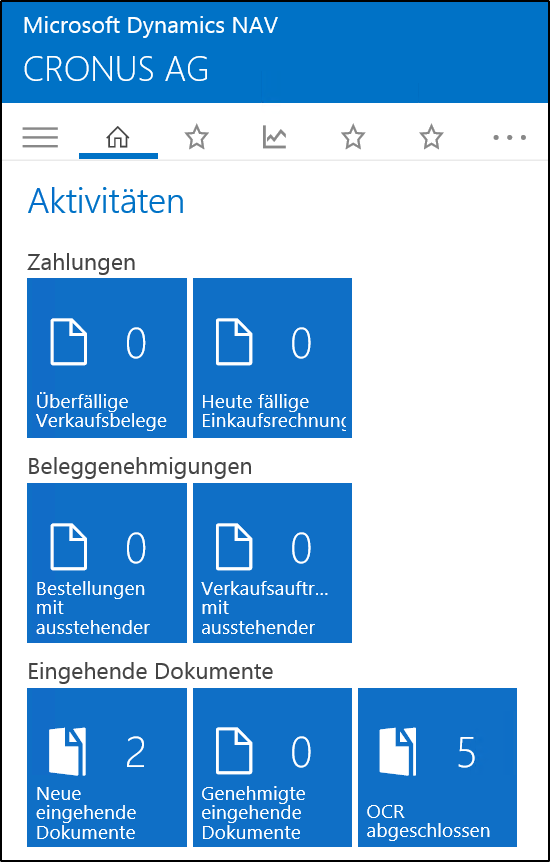 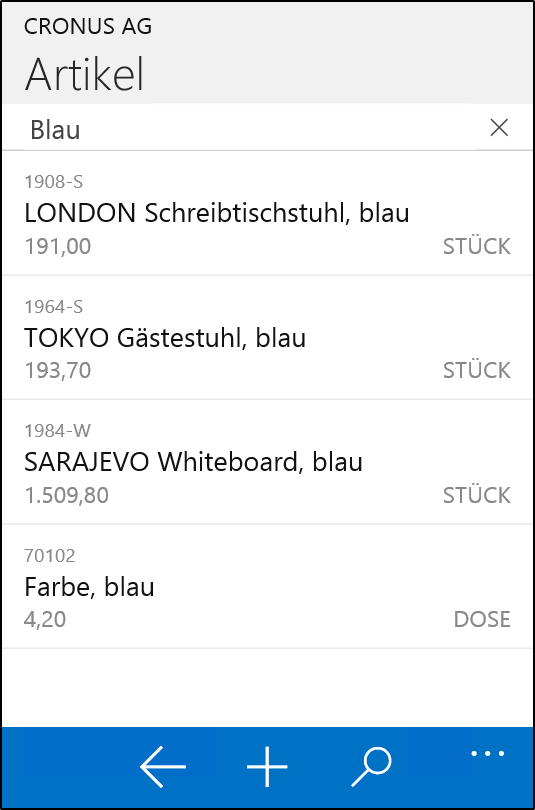 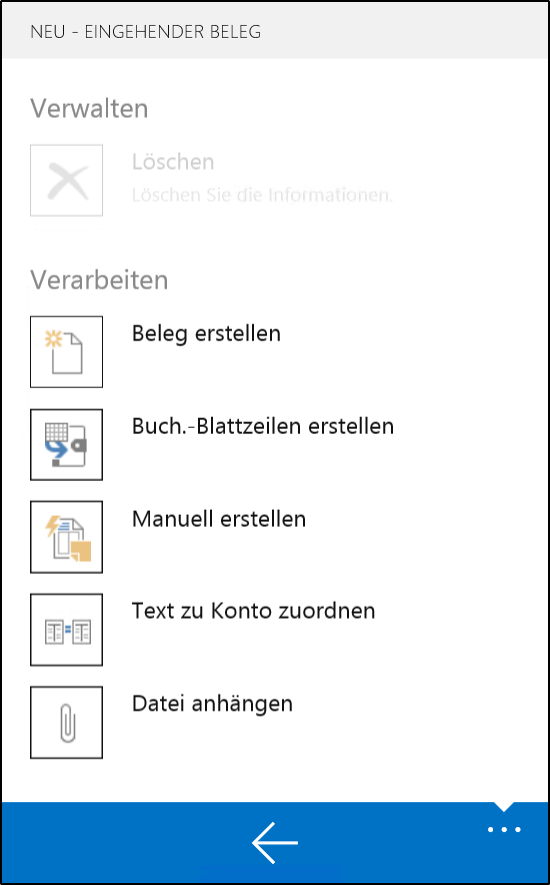