Already at this year’s Qonnections, Qlik announced that in future new software releases of equal weight and scope will be published every ten weeks – signifying an end to major and minor releases. To clarify this, they replaced the numerical name with a description containing the month and year of the respective release. Qlik Sense 4.0 thus became Qlik Sense June 2017. The new cloud-like release cycle and changed versioning should significantly simplify upgrading to higher versions.

Qlik Sense June 2017 contains various new features, particularly in data processing and visualization options. Users, among other things, benefit from improved data preparation and provision without complex scripting. With visual data profiling Qlik Sense June 2017, e.g., supports better understanding data from the get go by automatically generating visualizations for the distribution of data already when loading. Furthermore Data binning allows for the grouping of numeric data (by size etc.) to better analyze relevant information. Using a new type of table concatenation, table views with different fields and field names can additionally be connected. This makes it possible to concatenate differently created data sets (e.g., from different organizations). The data preparation functions are introduced in the next What’s New video: 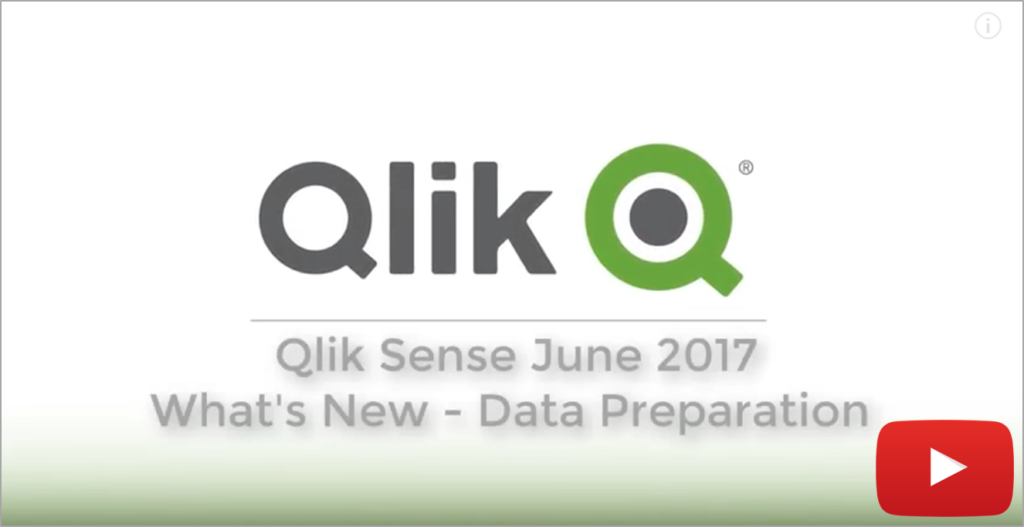 Qlik Sense is offering even more visualization options. Now, aside from new color intelligence, users can create histograms, box plots, distribution diagrams and other visualizations. Furthermore, a new search history has been added, making it faster to return to previous analyses. The following video shows a summary of the expanded visualization options: 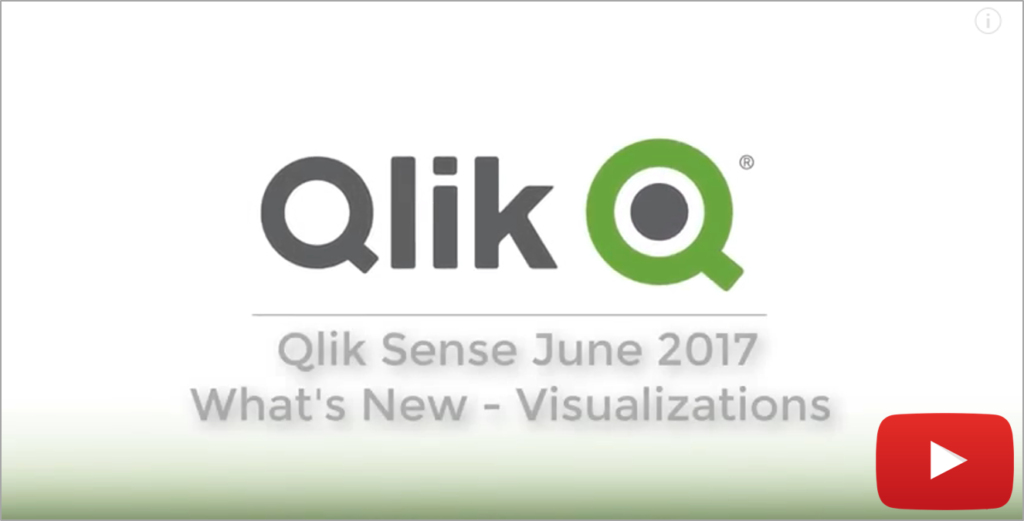 Aside from improving data processing and new visualization functions, Qlik Sense June 2017 offers the opportunity to connect its platform to modern technologies, such as predictive analytics or augmented intelligence, using its open APIs. Qlik has already presented interfaces for R and Python, making it possible to directly exchange data between the external solutions and the QIX engine. This interaction enables the real-time visualization of analyses and evaluations of third-party technologies in Qlik Sense, which can then be used, e.g., for sales and inventory forecasts.

The new release also adds a new, native mobile offline app for iOS to the feature portfolio, which also allows for associative data analyses in offline mode from now on. A network connection is not necessary, as the QIX engine runs locally on the mobile device in this case. The desired Qlik Sense apps can therefore simply be downloaded and used even without WLAN available or when in flight mode. This video provides you with further information on the mobile offline app and its configuration: 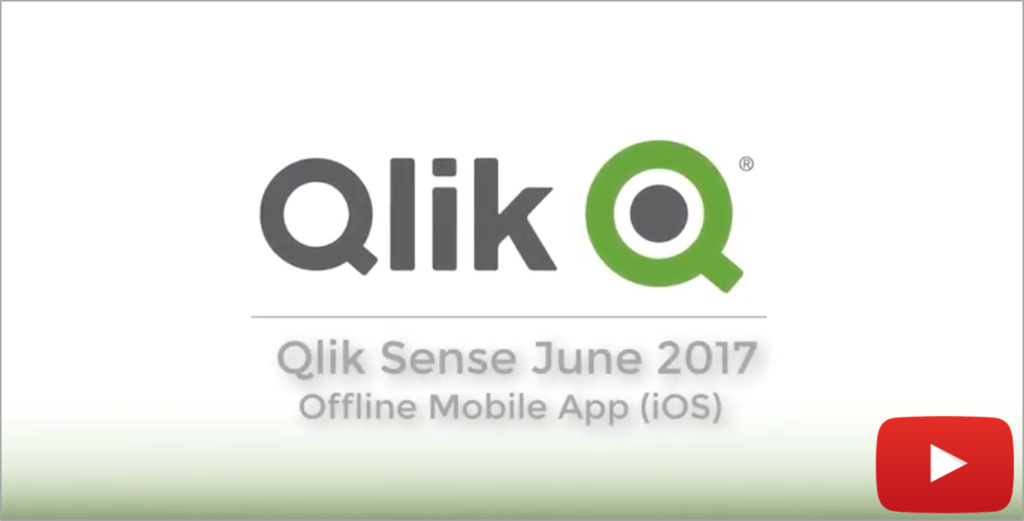