Recently BI vendor Qlik announced its new release strategy: starting now, a major-release will be launched five times a year. In addition to continuous releases of Qlik Sense, there will be different focuses on other products of the BI portfolio.

Improved Data Manager
Improvements of the data manager give the possibility to perform continuous transformations on tables and fields. 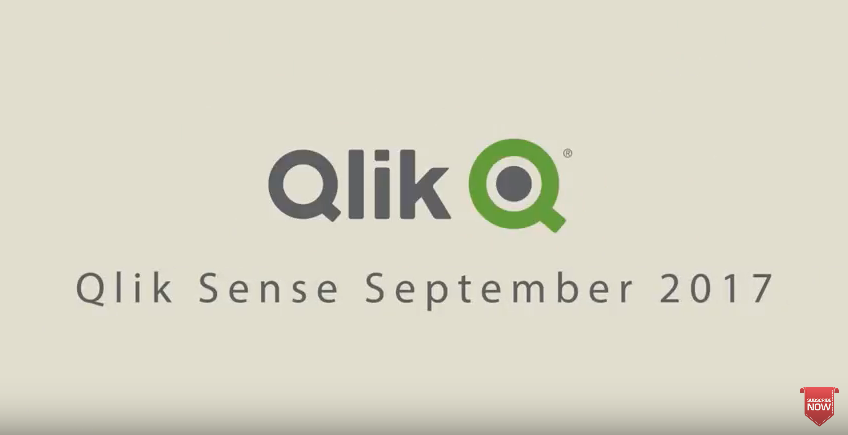