For just a few hours now, QlikView 12, the latest version of one of the world’s leading Business Intelligence platforms, has been available on the market. Besides several innovations familiar from the beta version, the software now offers additional interesting functions.

Around two months after ending the beta test phase, Qlik has published the latest release of its proven analysis solution, QlikView 12. Even before the official release, users were able to get a first glance at several of the new features and extensions. The new features include the improved QIX Engine, extended touch functions, and a new online help portal including context-sensitive help pages to provide support during product use. Furthermore, the beta version already included optimisations pertaining to the security of external interfaces. 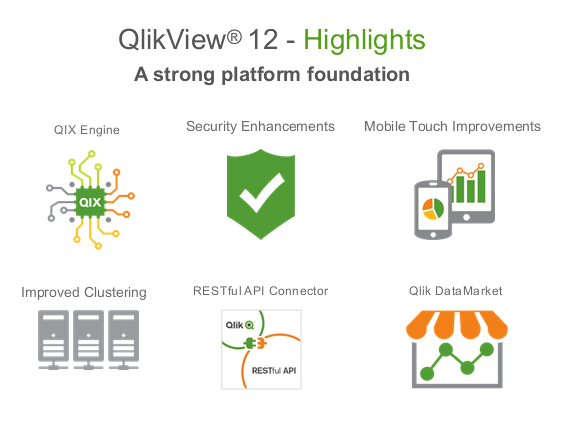 Direct integration of Qlik DataMarket in QlikView has also been added to the official release of QlikView 12. The innovative, cloud-based data service provides users with access to a large collection of different data records in a variety of thematic areas, e.g. population numbers, currencies, and weather. The data that may be accessed and used directly from QlikView is partially freely available and partially subject to a charge.

More information about the innovations in QlikView 12 is also available to you in our blog at: QLIKVIEW 12: BETA VERSION NOW AVAILABLE TO CUSTOMERS and in the following video: 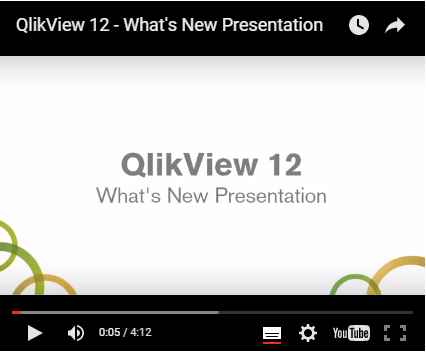